Do your Stone or Marble floors not amaze anymore? Do they not shine like the day they were installed? We can polish your stone using the appropriate diamonds or polishing powders to get it to a high shine or honed finish. 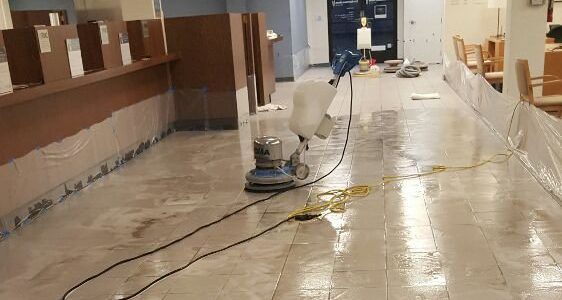 Stone cleaning is essential. After years of wear and tear, marble and stone flooring needs to be effectively cleaned to rid it of unattractive blotches and stains. 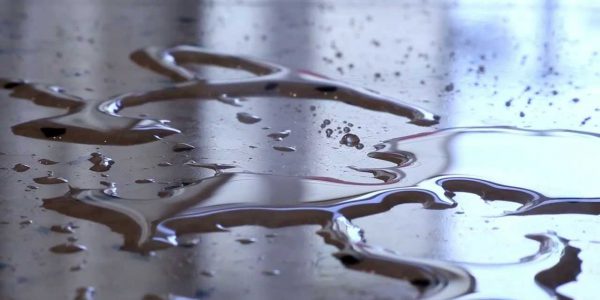 Stone sealing is the application of a surface treatment to products constructed of natural stone to retard staining and corrosion. 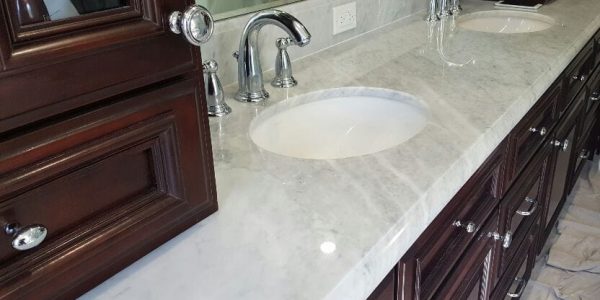 Grinding is usually the first step in any refinishing or restoration job. It’s also the most powerful and dynamic step, also known as lippage removal or flattening. 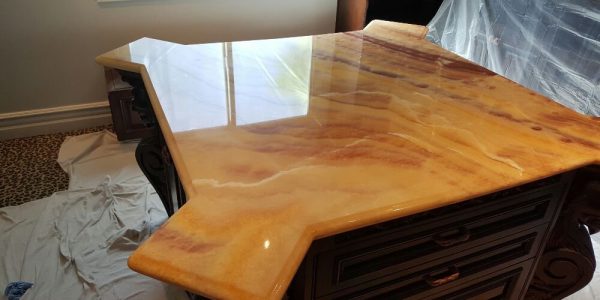 Honing is the step of floor restoration provides smoothing the marble floor with industrial diamonds, which brings up more shine to the marble. 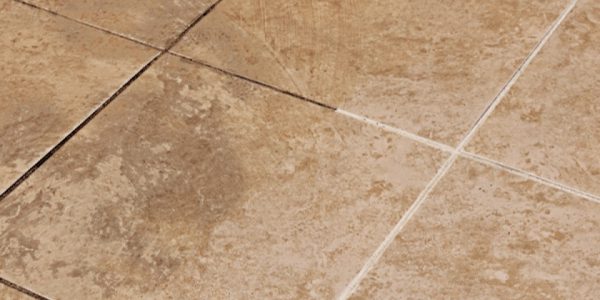 Old and abused grout creates for an unsightly and dirty appearance of your flooring, and dirty grout can't just be cleaned with a wet mop!

Halajian Marble Restoration is a family-run business. You will be serviced from the owners themselves, giving you the confidence that you will receive quality work.

We have a long list of customers, from banks to celebrities, who were satisfied with our Stone & Marble Restoration services. Check out our Yelp reviews below!